The mission of Eagle Ridge Academy is to provide our students with a traditional, Classical education that demands their best in academic achievement, behavior, and attitude and challenges them to attain their highest potential.

Eagle Ridge Academy (ERA) opened its doors to students in grades 6, 7, and 9 in 2004, expanding to grades 6-12 by the 2007-2008 school year. In 2008, ERA served over 280 students in grades 6-12 and graduated the school’s first class of seniors. During the 2010-2011 school year, the school was expanded to add kindergarten through fifth grade. In 2016, grades K-12 were moved from Eden Prairie to their current campus at 11111 Bren Road W. in Minnetonka. In 2021-2022, Eagle Ridge Academy educated over 1400 students in grades K-12. Eagle Ridge Academy is the first public school in the southwest suburban area specifically dedicated to offering a demanding college preparatory, Classical, liberal arts curriculum. The Academy provides a learning opportunity that, up until now, has only been available at select private schools. ERA’s goal is to not only help each student achieve his highest academic potential, but also to develop strong character, with the intent of creating not just smarter students, but better people, prepared to lead abundant and responsible lives as contributing members of our great country. 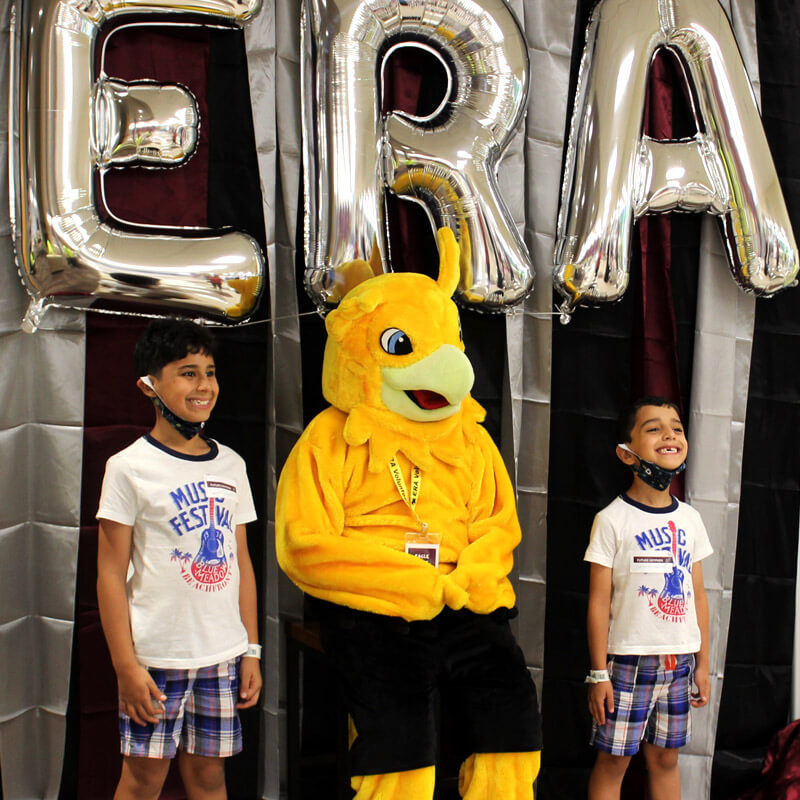 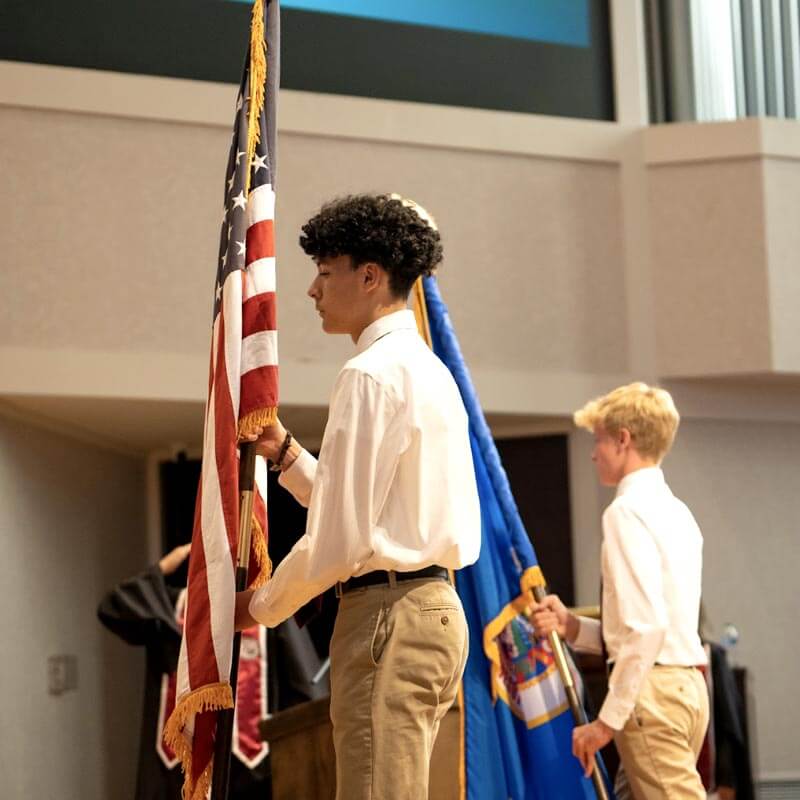 The greatest thinkers throughout the ages, including Archimedes, Galileo, Sir Isaac Newton, Shakespeare, and Thomas Jefferson, all had one thing in common: a Classical Education. Classical Education represents a return to a time-tested educational philosophy that was standard in the United States and the western world until the early 20th century. In recent years, Classical schools have revived across the nation, with amazing results. 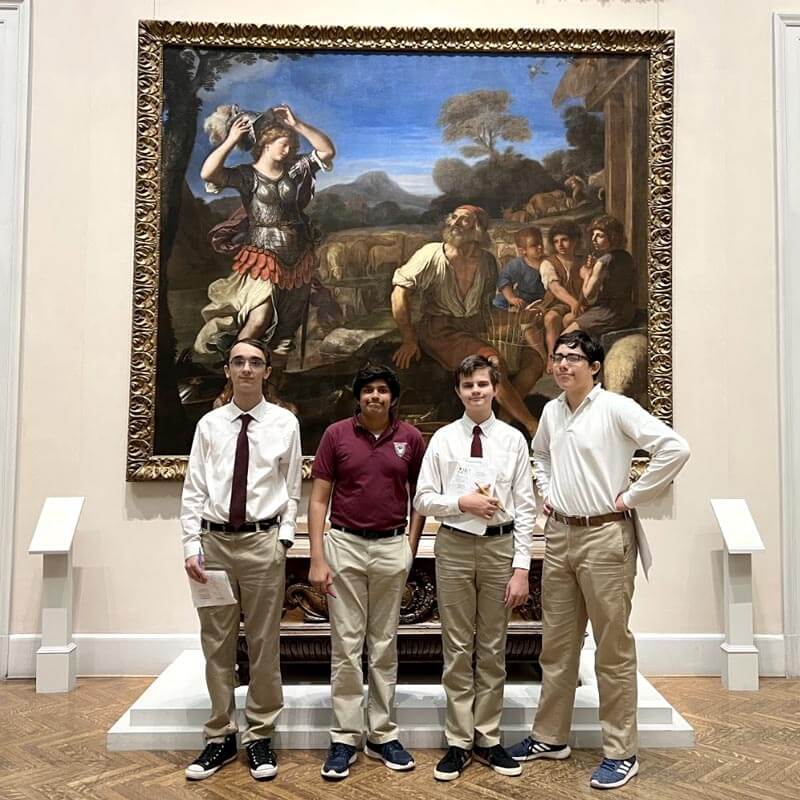 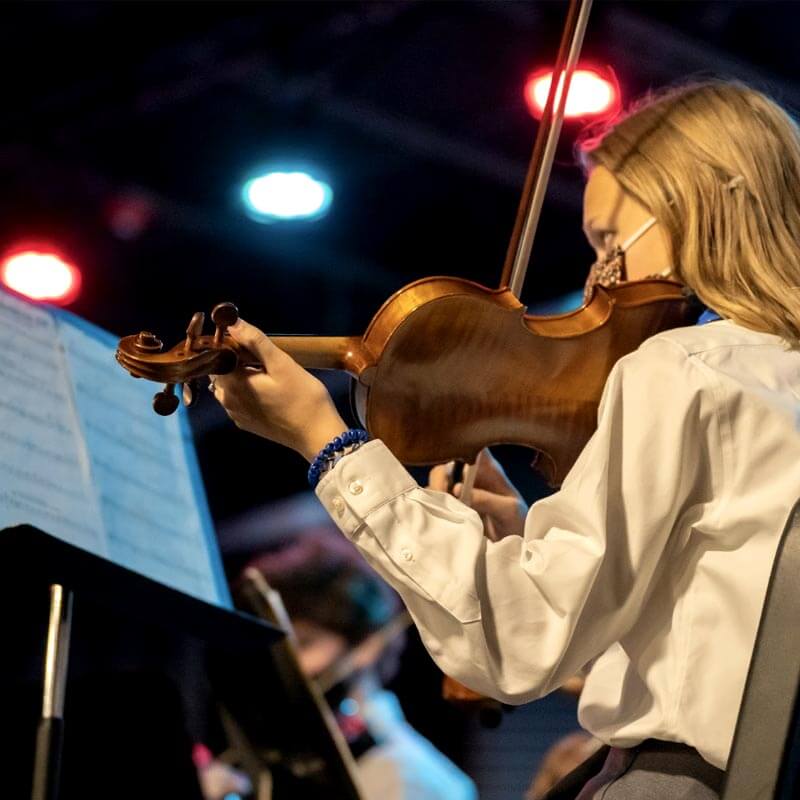 Benefits of a Classical Education include: 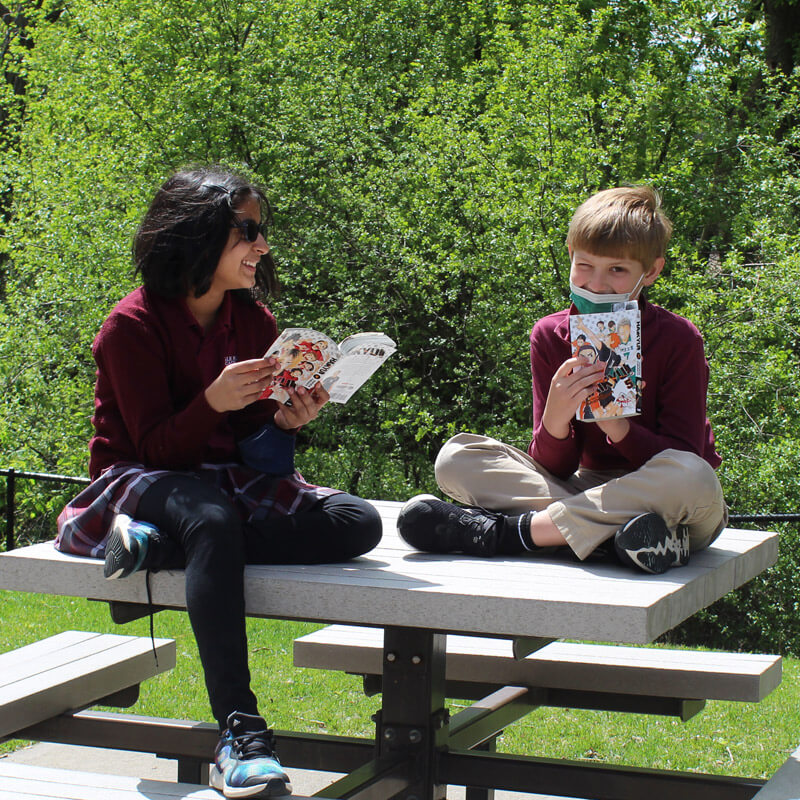 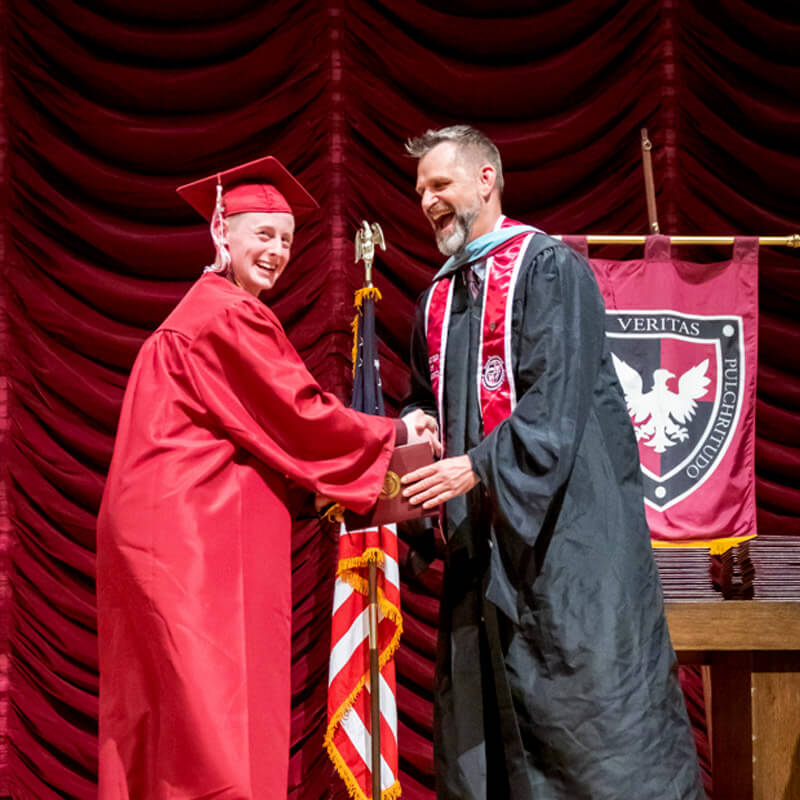 Thank you for your interest and dedication to Eagle Ridge Academy!