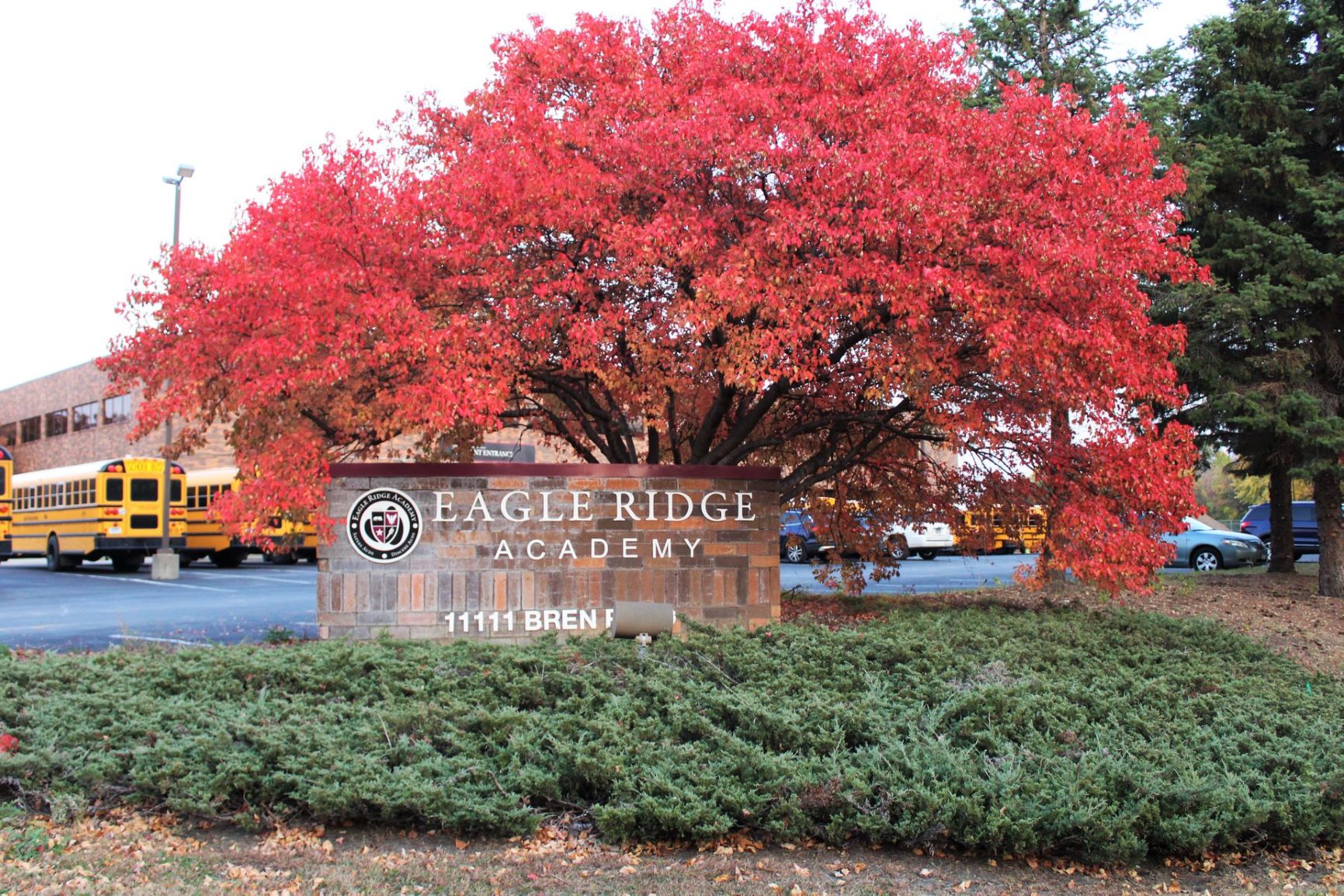 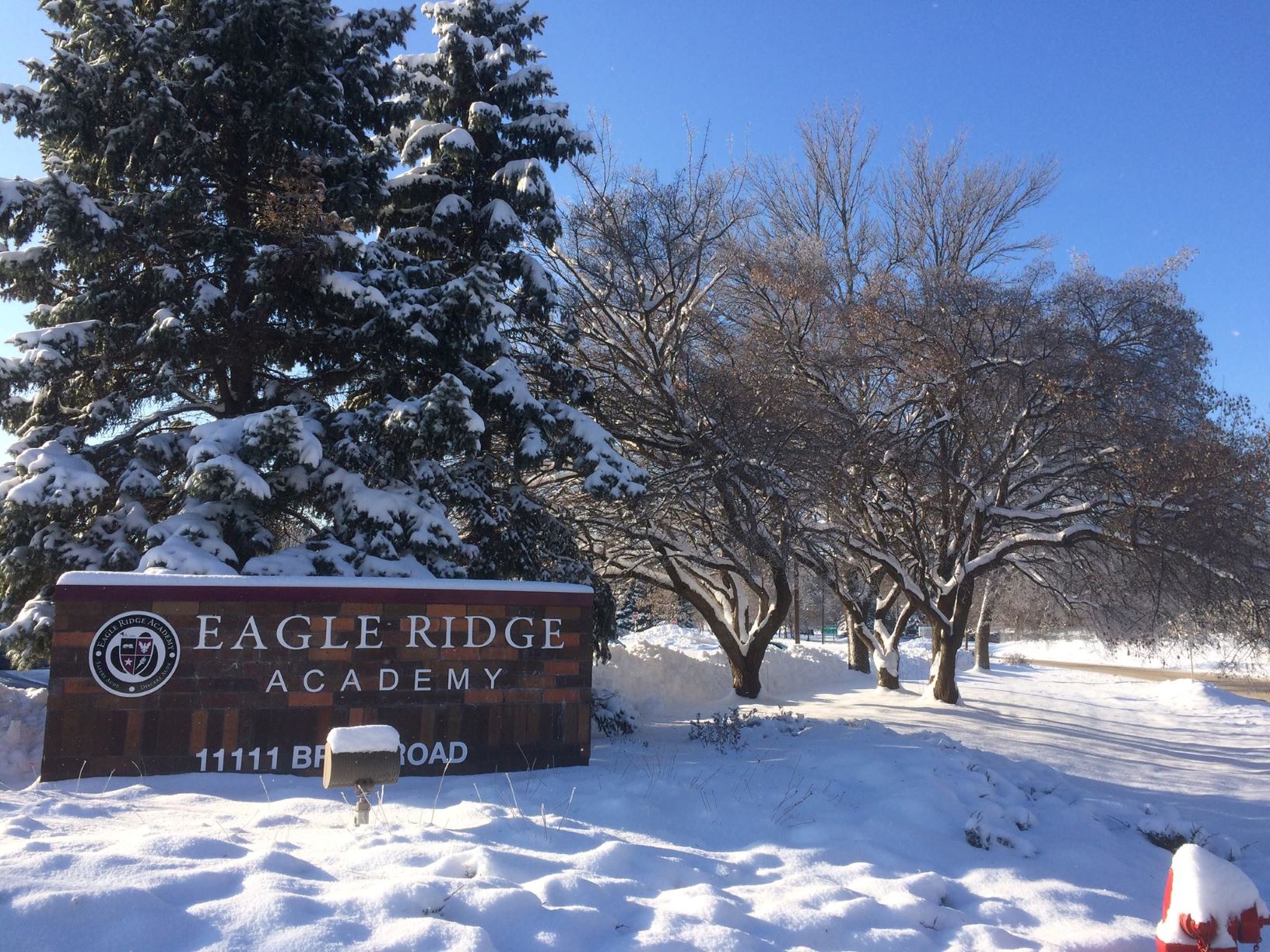 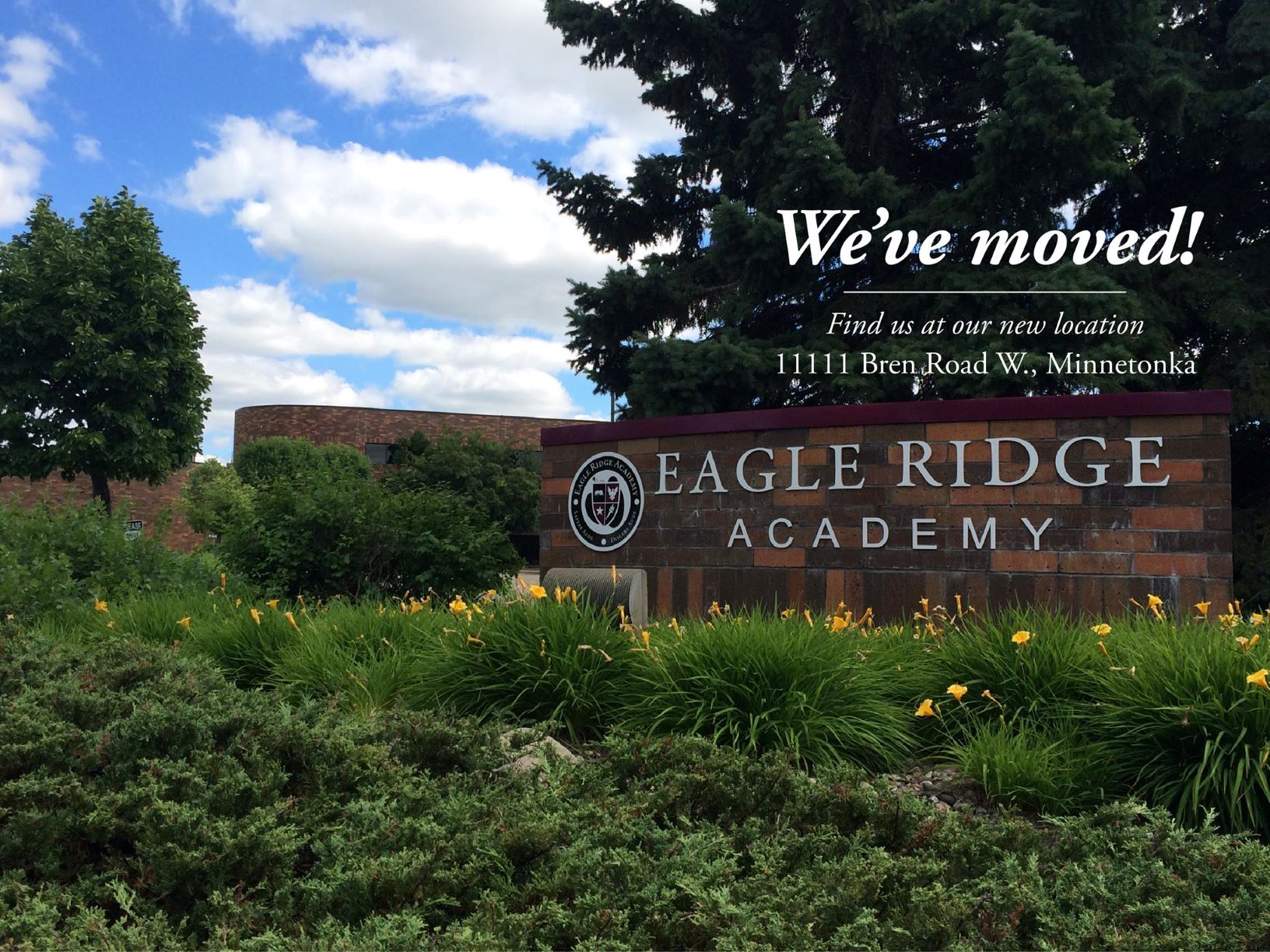 Friends of Education launched an Achievement Award program for the schools they sponsor. This award was presented to the charter school which demonstrates prudent fiscal management and obtains the highest academic performance. Eagle Ridge was selected as the recipient in 2009.